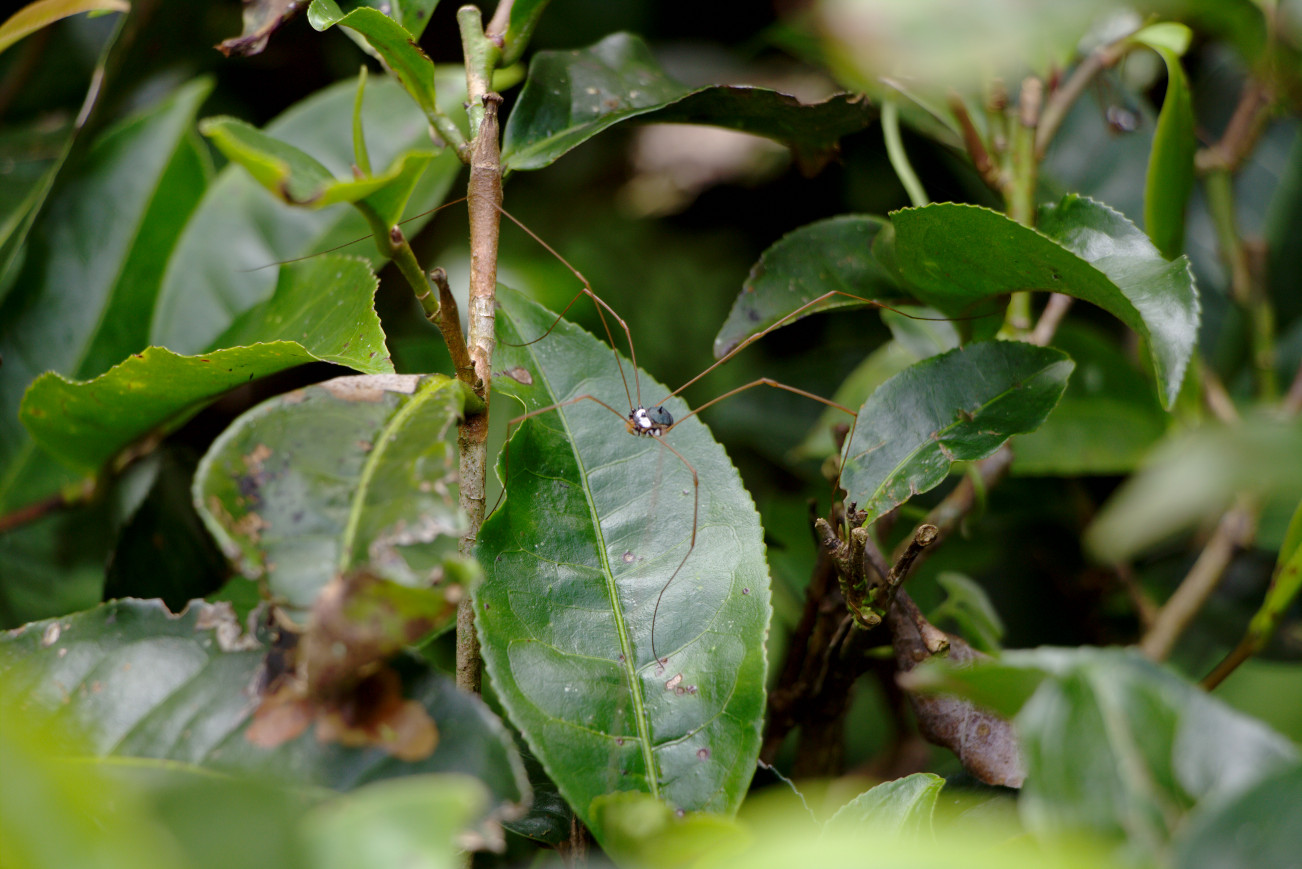 Consistent southwesterly winds prevailed throughout. I sailed with my genoa and full mainsail close reach to close hauled on a starboard tack for the entire trip. About halfway to Monterey, I spotted perhaps five boats flying spinnakers in my path. They seemed odd bunched up in the middle of the Monterey Bay until I realized they must have been sailing together out of Moss Landing. One of them in particular never seemed to change direction relative to me, and sure enough came pretty close when crossing paths. Right around then, I also passed a half-deflated balloon floating floating on the ocean’s surface. Always up for a chance to practice man-overboard procedures, I quickly came about and managed to pick up the balloon before continuing on to Monterey. Around 5pm (Lat: 36.670431 Lon: -121.907301) winds picked up, at which point I switched from the genoa to the class jib and reefed the main. It was an invigorating last hour or so approaching the scenic Monterey area.

I set anchor to the East of the Monterey Fishing Pier. Several sailors returning to port came by to wave and complement Grace. Fire dancers and music on the beach created a festive atmosphere. It was my first night at anchor on Grace. There was a fair amount of rolling, but I still slept well enough. The next morning, I made breakfast then paddled my tender to Fisherman’s Wharf for a short walk on land before returning to Grace in preparation for my return to Santa Cruz.

Light northwesterly winds from 9:11am departure in Monterey (Lat: 36.604150 Lon: -121.885521) until roughly 12:30 (Lat: 36.781358 Lon: -121.929981). I motor sailed for about the first 30 minutes, and then enough wind picked up to sail at 3-5 knots comfortably at a close reach to close hauled on a port tack with my full mainsail and class jib. Seas were calm and the overcast skies cleared later in the morning. The whale watching vessels were more abundant than the gray whales they were chasing. I saw a few blow spouts, but honestly I was more fascinated by the behavior of the whale watchers than the whales.

The winds changed more northerly from 12:30pm to 1:30pm (Lat: 36.815025 Lon: -121.916806). I probably should have tacked westward, but instead changed my course inland and ended up in a transition zone. As the winds started to die down, I replaced the class jib with the genoa. It didn’t help too much, and I briefly motor sailed, maybe 5 minutes, to get back into the stronger winds to the west of me. By 1:40pm (Lat: 36.838703 Lon: -121.925325), the southwesterly winds and swell were picking up. I doused the genoa and reefed the mainsail. For the remainder of the journey, I cruised and surfed at around 6 knots, still on a port tack. It was a wet ride, but luckily a warm day.

As I approached the Santa Cruz Harbor, no other vessels were sailing except for me and a lone kite surfer, which gives a good indication of how windy it was out there. Since I was lined up perfectly to enter the Harbor on a beam reach, sailed right in. It was exhilarating. I turned windward, dowsed my mainsail, and motored to an end tie to prepare the boat to enter my slip around 3:30pm. I was relieved to have entered the harbor and docked without incident, given the strong winds gusting straight into the southward facing harbor entrance.